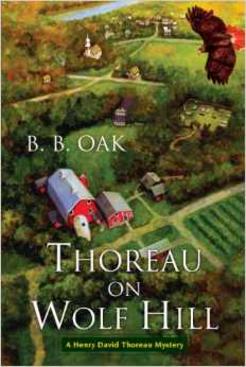 1. Is there a parallel between the Plumford town officials' dismissive attitude regarding a young black man's death in 1846 and today's attitudes?

2. What did Henry Thoreau mean when he told Adam Walker that we do not ride the railroad but it rides upon us?

3.  Why did Granny Tuttle refuse to report the attempted sexual assault upon her young ward?    How would the same situation be handled today?

4. Do you think Trump was justified when he took justice into his own hands?

5. What was the basis of Lyman Upson's unshakeable belief in himself and his actions?

6. Why did Henry refuse to pay his poll tax?

7.   Was Capt. Peck an aberration or a product of his age?

8.  Was Lt. Finch justified in shooting a fellow soldier to end his suffering?

Compare his actions to modern views on euthanasia.

9.  Do you believe in the possibility of Reincarnation?

12.  How was America's Manifest Destiny reflected in the treatment of Trump?